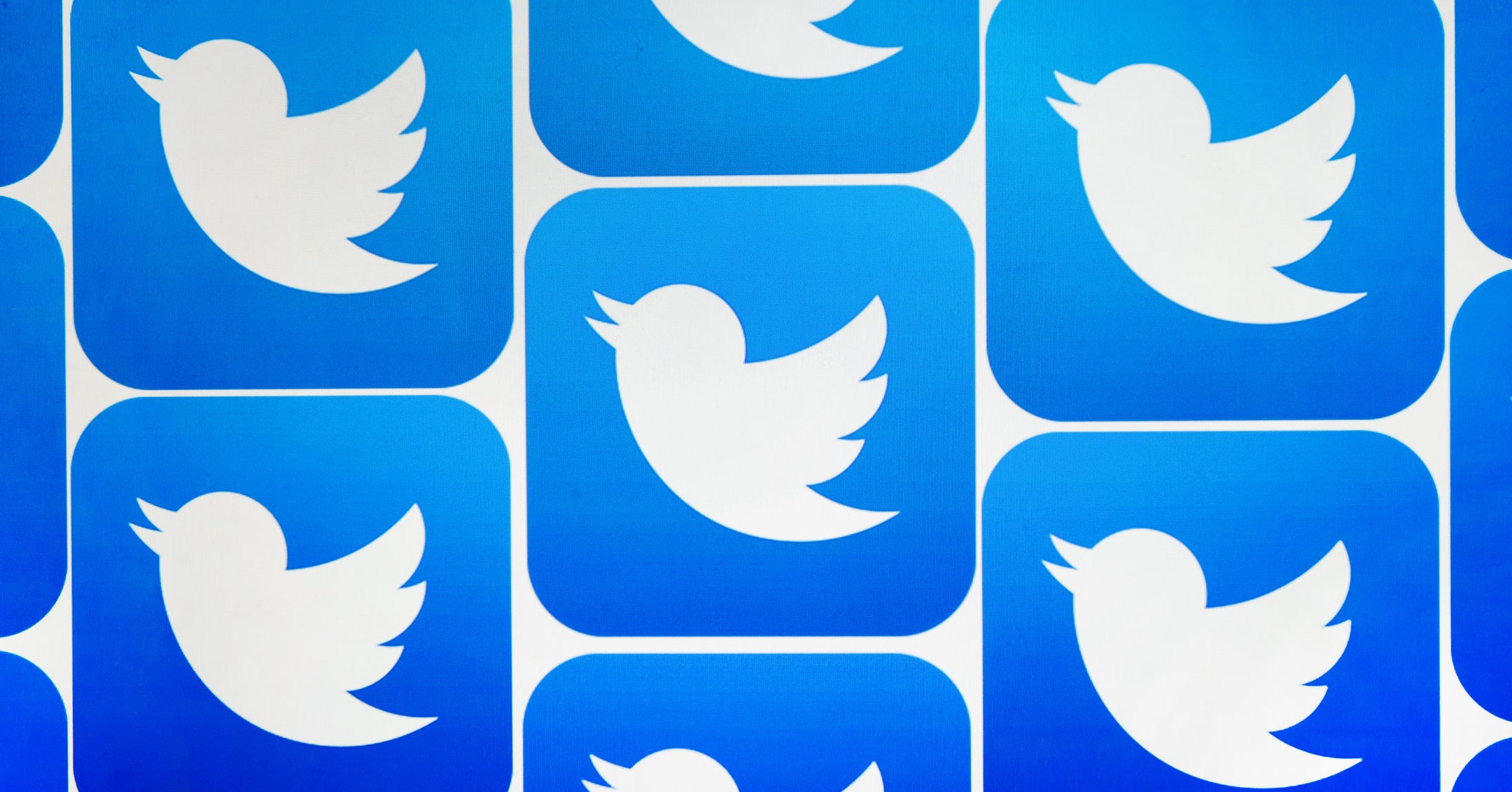 Not since the advent of non-chronological timelines has a change to Twitter caused such distress. Back in September, Twitter announced that it would be increasing the number of characters people could tweet from 140 to 280. Reactions were … mixed. Some favored the ability to say more, but most just thought changing the well-worn tweet size, and the forced brevity it caused, ruined the very thing that made Twitter charming in the first place. It was fixing something that wasn’t broken. And now, this week, as the Grand Embiggenment has expanded outward from its initial beta users, more and more people have been celebrating—or rueing—their newfound #280characters status.

Some took it as an opportunity to string together long lines of vowels and consonants, a form of screaming into the abyss now made louder and (slightly) more noticeable. Still others took the opportunity to remind Twitter that all anyone has ever wanted was the ablitiy to edit tweets. Others pointed out that additional characters would enable even longer tweets with which to harass people. In perhaps my favorite 280-character tweet so far, Isiah Whitlock Jr., the actor who played Clayton Davis on The Wire, used his extra letters to do justice to his character’s catch phrase:

Then, a few users—mostly Twitter power-users with verified accounts—started getting creative. And corny.

In a very self-aware bit of honesty, the official account of NBA referees went with:

(Here’s a well-reasoned, complete sentence: If we have any sort of repeat of Game 4 of last year’s NBA finals officiating I will be all-caps screaming at you like I’m Draymond Green.)

And, in a perfect piece of whimsy, the unofficial account of the Oxford comma waded into the fray.

So far, a lot of the most celebratory 280-character messages have come from #brands, either eager to show off their hipness, their newly-acquired status, or something else entirely. That’s mildly icky to think about, but it’s also a reminder: The reason companies even have Twitter accounts, and social media mavens entrusted with running them, is because early users’ creativity turned a ridiculous-seeming platform into an artform all its own. Figuring out how to be funny, or smart, or engaging in 140-characters or less became a talent all its own. Before it became, as designer Mike Monteiro put so elegantly in a recent essay on Medium, a “pretty hate machine,” Twitter was where people developed a whole new way to communicate. The 140 character limit was a big part of that. The service could add photo-sharing, GIFs, even threaded conversations, but the length was always the constant—and the thing that took the most mastery.

Now, it’s gone. Or leaving. Or whatever. It’s changing. Twitter always has been evolving, but this move feels like one that is letting go of the last vestiges of Original Twitter. Then again, when a service’s stewards are being called before Congress to answer for any part they might’ve played in altering the outcome of a US presidential election, maybe it’s past the point of singing “The Way We Were.” Besides, the platform has some other, more pressing issues that just might need those extra characters:

Whatever happens with the new Twitter, users are going to have to find new ways to be creative with it. Maybe really short fiction will take off. Or poetry. Or maybe people will still keep it simple and that extra space will just be an untapped resource. Or maybe the long, threaded screeds will just be even longer. (I didn’t say all of these options were good.) Once upon a time, Twitter constrained the internet into creativity; now it may be doing so again. It may turn out that the rewards are no longer worth the rewiring and the service loses its cool, if it hasn’t already. Or, more likely, users will find a new way to play; draft, adapt, retweet.