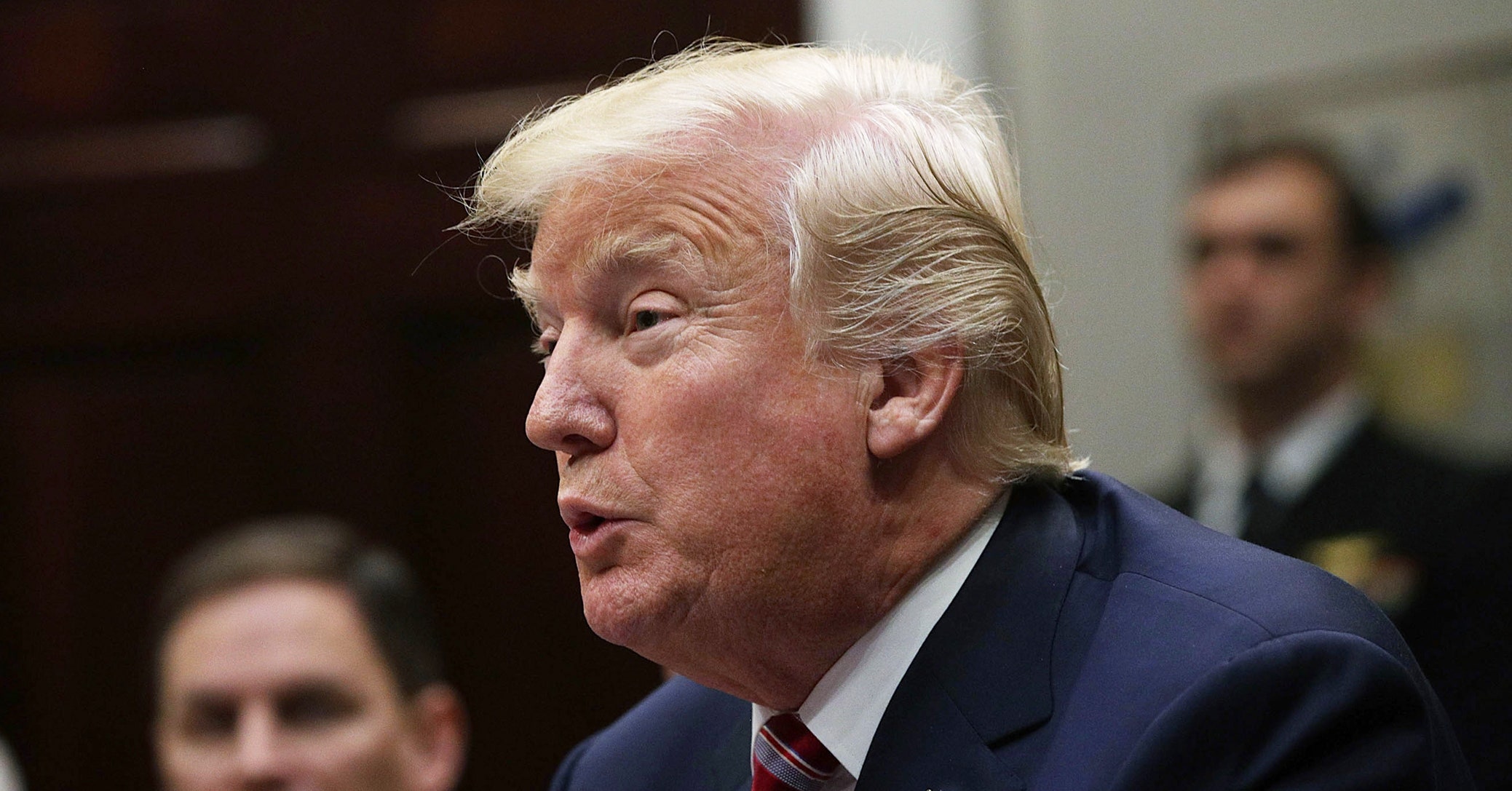 Last week was a whirlwind in the media. The owner of Gothamist and DNAinfo shuttered them both. ESPN issued new guidelines for what their employees can say on Twitter and other social platforms. And Disney declined to give the Los Angeles Times early screenings of its films following the paper’s coverage of the company’s dealings with the city of Anaheim. But that’s just what was happening in the traditional media world. What about social media? Start scrolling, dear reader.

What Really Happened: So, last Thursday, out of nowhere, this happened:

Almost as soon as it was gone, it was back. Then the conspiracy theories started, some more serious than others.

Many, of course, were happy about Trump’s brief absence from Twitter.

But what actually happened, anyway?

And then the plot thickened.

As the media started picking up on the story, the world waited for Trump’s inevitable response. He didn’t disappoint:

The Takeaway: For some, Trump’s Twitter hiatus was so brief it almost didn’t seem real.

That’s Not What Fossil Fuels Are For

What Happened: While no one should doubt that fossil fuels are capable of great things, there are limits on what they can reasonably do. Do you hear that, Rick Perry?

What Really Happened: Remember Rick Perry? The former Republican presidential candidate who, in 2011, forgot the three government agencies that he wanted to scrap and then, in 2017, became the head of one of those agencies? Well, speaking at an energy policy event this week in his official role as the Secretary of Energy, he had something very surprising to say:

Wait. What? Did Rick Perry literally just say that fossil fuels are necessary so that there can be electricity that powers lights, which will then shine righteousness on sexual assault? Is that a real thing that was actually said? Twitter was incredulous about the comment.

As the comment started being shared across the media—FYI, not everyone thought he was wrong—one environmental reporter decided to unpack what he’d said. Emily Atkin at The New Republic, step right up.

The more you know, as they say. Oh, and then there’s this ironic fact, as well:

The Takeaway: Speaking of responses from New Republic journalists, another tried to put Perry’s comments into a somewhat wider, snarkier, perspective:

He’s Not There (Reprise)

What Happened: The man behind the curtain, having noticed that people were paying attention after all, decided to make a career change and offer a half-hearted mea culpa.

What Really Happened: Robert Leroy Mercer wasn’t necessarily a name that was well-known even a few months ago, but it should have been. A former computer researcher turned CEO of hedge fund Renaissance Technologies, he was one of the main funders of a few things you might have heard of, like the Brexit campaign in the United Kingdom, Donald Trump’s election effort, and Breitbart. (You can read more about him here, if you’re curious.) Given that his causes are ascending right now, it was surprising to see this happen on Thursday.

Or, to put it another way…

Judging by the media coverage, the move was certainly unexpected, which led to many people wondering the obvious question: Just what could have been behind it? Twitter had some ideas, because of course it did.

Of course, Mercer might have had something else on his mind…

But for those who thought that this meant an end to the Mercer influence in politics, that was perhaps a bit misguided.

The Takeaway: If nothing else, at least people can appreciate that Mercer stepped away from his position in a subtly ideological manner.

This Is Not the George Papadopoulos You’re Looking For

What Happened: Apparently, it’s not great for your Twitter mentions when you happen to share the same name as someone in the news. Who knew?

What Really Happened: I hope everyone had a good Indictment Day on Monday, when special counsel Robert Mueller handed down the first evidence that he’s been hard at work with the investigating over the last few weeks. As surprising as it was to see Rick Gates and Paul Manafort get charged, the real eye-opener that some campaign advisor called George Papadopoulos had already pled guilty months. The intrigue! It was straight out of the Shonda Rhimes playbook, and of course everyone wanted to know everything they could about this new character (if only because maybe he wore a wire in the White House, which is awesome).

There’s only one problem: Turns out, there is more than one George Papadopoulos.

Indeed, technically there are a lot of George Papadopoulouses, if you know where to look.

As you would expect, Twitter was extremely understanding about the mixup—or, you know, maybe kind of.

Still, at least he was taking it well.

Of course, other people know what it’s like to be the namesake of someone famous.

All of which leads us to wonder this one simple question: Is there someone else called Donald Trump out there in the world? And if so: Do you think he’s on Twitter?

The Takeaway: Before we leave the subject entirely: George, do you happen to have any words of advice to the other George P? You know the one who’s already said he was guilty of lying to the FBI?

What Happened: Just when you thought it couldn’t get worse with people using their kids—real and imagined—in political arguments on social media, it gets worse. And on Halloween, as well!

What Really Happened: Let’s close this week out with a simple morality play. It was Halloween last week, and you know what that means: trick-or-treating! That night when we share candy with kids in costumes because it’s always good to let kids have lots of sugar late at night. But one man—Donald Trump Jr.—tried to use the holiday for his own purposes.

Let’s see what everyone thought of that idea, shall we?

Even the media piled on, including Stephen Colbert using his television platform to offer a little lesson to the president’s son.

The Takeaway: Thankfully, Don Jr. took it all in the spirit it was intended.